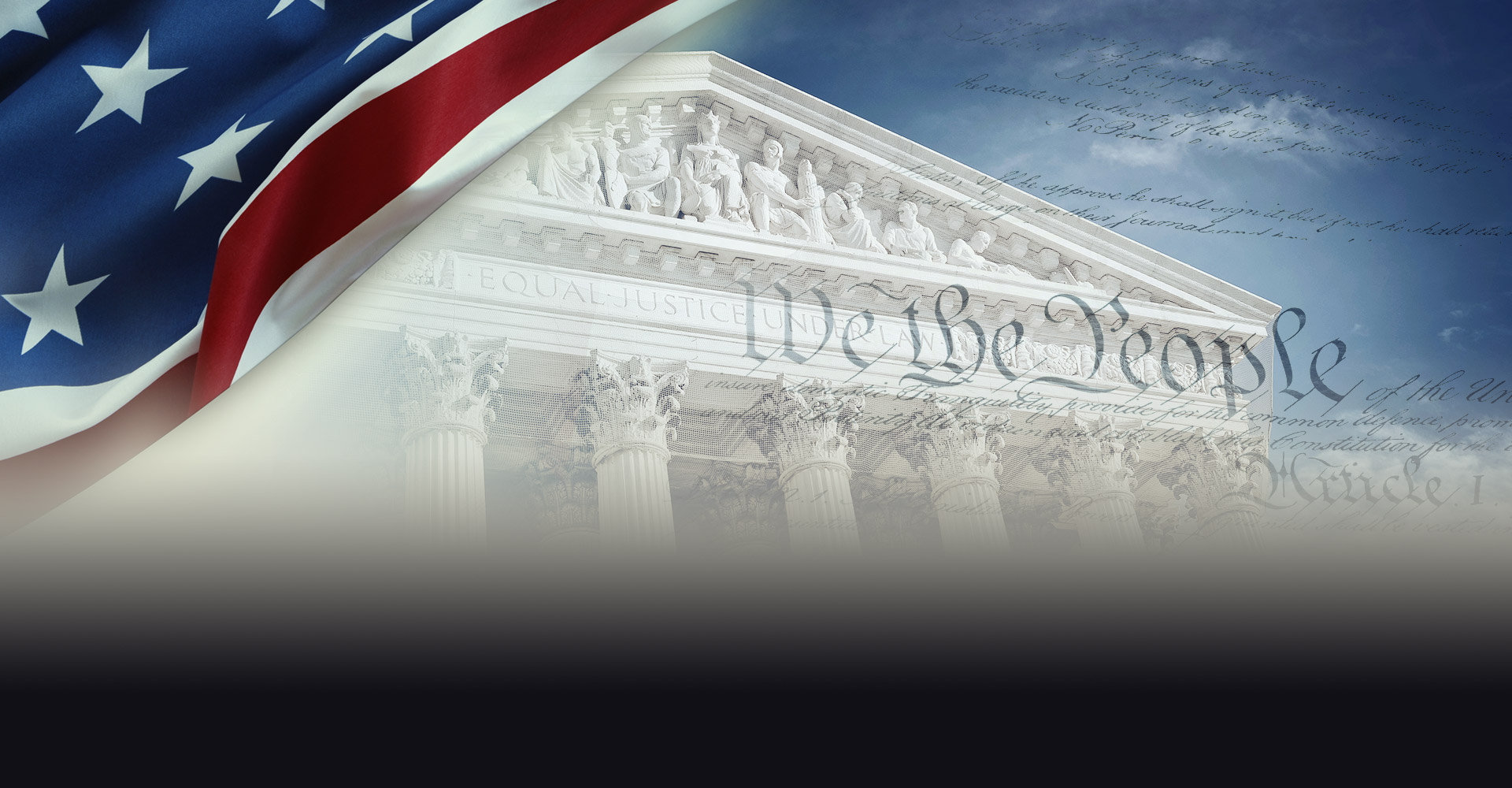 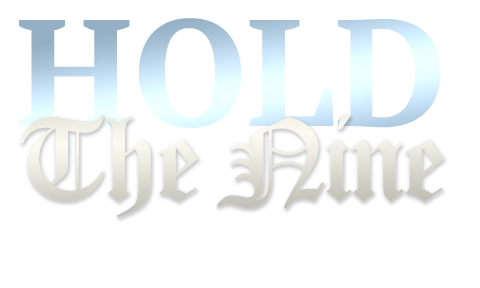 By law, the United States Supreme Court has been comprised of nine justices for more than 150 years. Over that century and a half plus, both major political parties have agreed that this structure was the best way to preserve the integrity and independence of the Supreme Court, and protect Americans’ constitutional liberties.

This has now changed, in 2020, with radical leftists threatening to “pack the court” – i.e. add seats to the Supreme Court and fill them with radical left-wing judges, so as to enable the implementation of a radical agenda – if Judge Amy Coney Barrett is confirmed to fill the vacancy left by the death of Justice Ruth Bader Ginsburg, following all constitutional procedures and precedent.

Radical leftists want to add seats to the Supreme Court because they have not been able to get their vision and policies passed through the legislative branch of government – the House of Representatives and the Senate. Representatives and Senators are accountable to voters, and American voters do not support the radical left-wing agenda.

But Supreme Court justices have lifetime tenure, and are not accountable to voters, and so, the radical left’s goal is to turn the Supreme Court into a super-legislature where the Court becomes nothing more than a rubber stamp for the executive branch, and judges decree the left’s desired policy outcomes: voters not needed or wanted.

Therefore, we, the undersigned, oppose any and all efforts to expand the number of justices on the United States Supreme Court, which would turn the Supreme Court into a legislature that is unaccountable to any American voter.

We support efforts to Hold the Nine to protect the integrity of the Supreme Court and keep the work of legislating where it belongs, in the House of Representatives and the Senate, in order to safeguard the American people’s voices and votes, as well as our constitutional liberties.

Thank you for signing our Hold the Nine petition! The consequences of court-packing are dire. Senator Ted Cruz correctly observed:

Petitions are most effective when everyone gets on board. Help get the message out by sharing on Facebook and Twitter. Or send an email to your friends who may want to help change our government for the better.